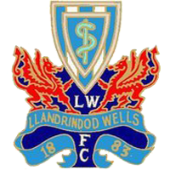 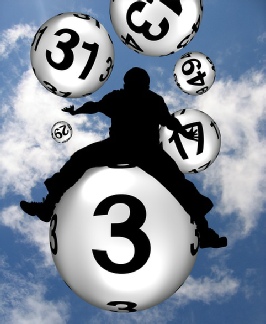 Llandrindod Wells was formed in November 1883, with five players from the Lewis family taking the field. In 1897-98 the club won the South Wales Junior Cup, with an exciting crop of players. One of the early stars was Jeff Jones who played for Llandrindod Wells from 1904-1906 before signing for Aston Villa, going on to win 3 caps for Wales. He then played for Northern Nomads before returning to play for Llandrindod Wells until the outbreak of WW1, where he joined the Medical Corps in WW1. In 1918 he was reported as missing in action but had been captured by the Germans and survived to live to the ripe old age of 90.

Carl Robinson is another former player, who went onto play 52 times for Wales, as well as make over 300 league appearances for Wolves, Sunderland and Norwich. 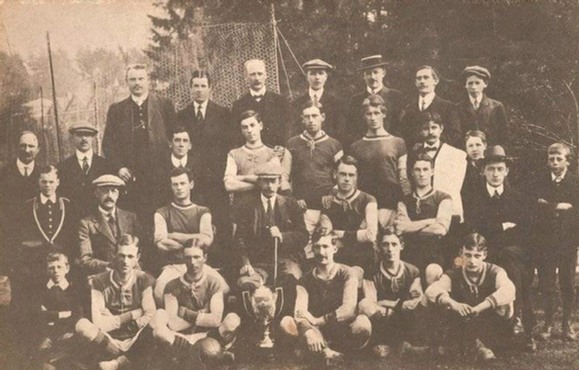 They played a further 3 seasons at this level before dropping back into the Mid -Wales League in 1997-98.

The following season 2012–2013, Llandrindod had a very good start, going undefeated in the first 10 games, but the side fell away after Christmas and finished the season as runners up to winners Llanfair United. Both clubs were promoted to the Mid-Wales League Division 1 for the 2013–14 season.

2013–14 was to be even better for Llandrindod when they won the first 16 games of the season. This included an opening day 8–1 away win at local rivals Builth Wells and a further win away at Montgomery 13–0. The team went on to maintain their form enough over the season to win the Mid-Wales League Division 1, finishing with 22 wins and a draw out of 28 games. The team remained undefeated at home in the league, only dropping 2 points. The season culminated in a must-win last day victory over Montgomery Town with a 3–1 scoreline securing the league and in the process took the team to 101 goals, whilst also conceding just 27 goals. Llandrindod Wells had won the league for the first time in 47 years. Of the whole squad, at least 15 players had played at junior and youth level for the club.

After ground improvements in the new year of 2014, the club met the ground criteria for a return to the Cymru Alliance. The club then spent the following four seasons in the Mid-Wales League Division 1, with Llandrindod Wells best finish, 6th place in 2015-16 season.

However, 2019-20 saw a vast improvement in fortunes with the club set in a good place for a title challenge when the pandemic came. The club finished as runners up on the points per game average and after obtaining a Tier 3 licence will play in the Ardal Southern League South East Division in 2021-22. 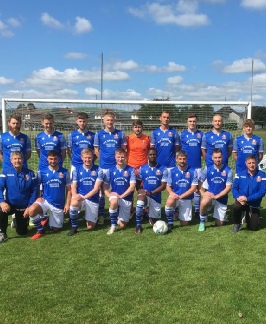 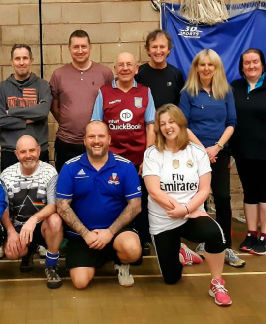 Any age, any ability
or gender 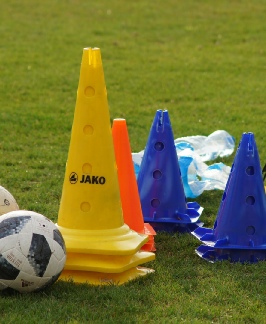 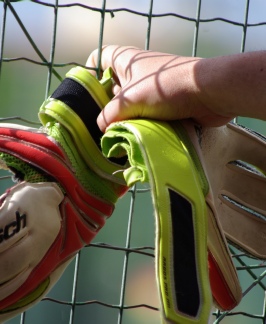 More than just a
Club Programme… 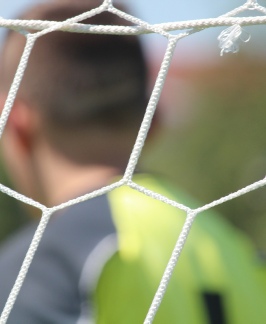 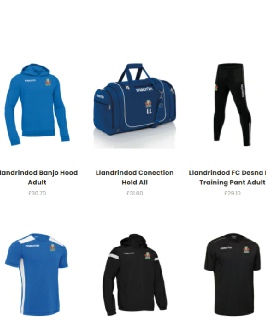 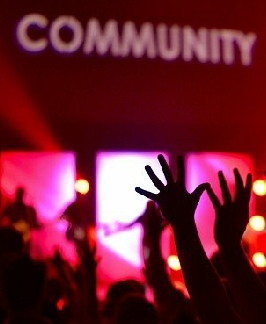 Check out What’s On…

Llandrindod Wells Football Club is situated in the heart of Mid Wales.  We offer football from the ages of 4 right through to 104.   We have a Junior Section, Girls, the First Team and Reserves.  We also have a Walking Football group.

We play on The Broadway, and we have our own Clubhouse on the grounds.  The refurbished club room is a perfect venue not only for our players and visiting teams, but it is also available to hire for functions, group activities etc.  We have a fully licensed bar and kitchen facilities.

Come along and join us in watching a match, or playing, or just relaxing in the clubhouse, all are welcome.